U12 Club Team takes over Maryland!

U12 Club Team goes UNDEFEATED during the Spring Freedom League!

This past week our U12 Club Team played their last play day of the Freedom League.  The girls went 4-0! They beat two freedom teams, Storm and Oranje Gotta Luv It to end their almost perfect season on the UMD astro turf.  Charley Noah, a leader for the 2017-2018 club season came ready to play. Rose Gerts and Elena Reiser played exceptionally assisting their team to many victories and goals.The team finished the overall Freedom League with 15 wins and only one tie on the season! The players played with great heart and unity! Their hard work and commitment to the team has shown all season. The girls have killed it all season!  We are so proud of how awesome the U12 club team did this year. They have made Koa Field Hockey very proud! We thank the U12 players who are moving up for the mark they have left on the team, and are excited for the future of our U12 Club Team! 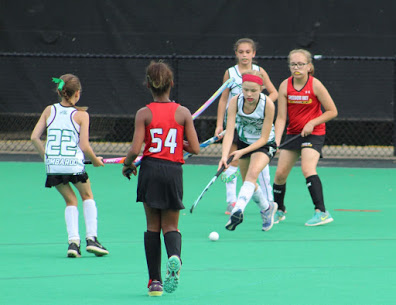 Rose Gerts controlling the ball down the field 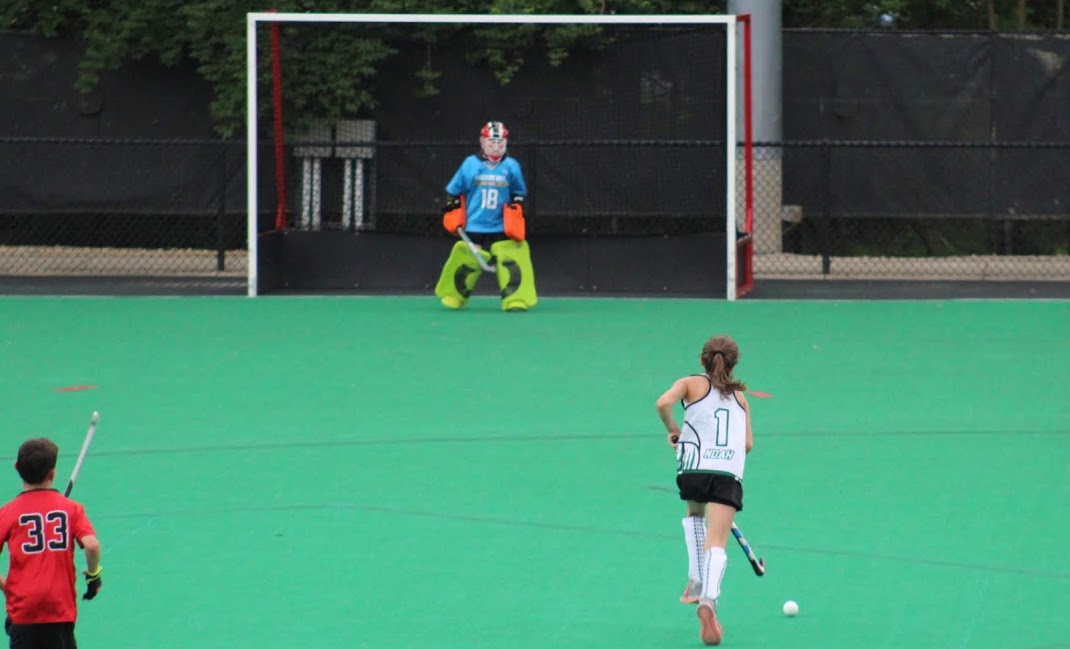 Charley Noah setting herself up to score

Video of the week 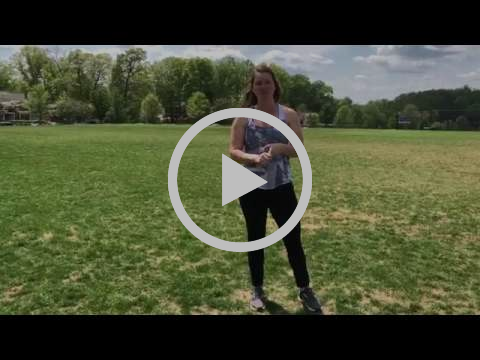 Coach Jules demonstrating a great home exercise to keep in shape during the summer!