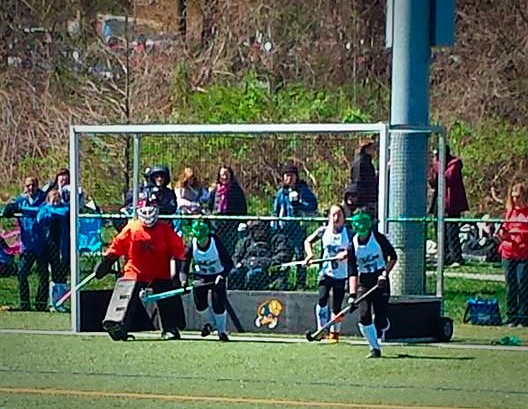 Confused about which field hockey program will be right for you?

As Koa’s field hockey community grows we are able to add more programs.  We are excited about the advancements we have been able to make but wanted to take the opportunity to explain them to you.  We have recently added the development league as a bridge between Rec League and Club.  We hope that youth athletes will start with Koa’s clinics, and/or the Rec League, then progress to the Development team, and improve to Club.

Clinics include about seven one-hour practices, one per week. These are designed for beginners and experienced players who are looking for extra time to practice their skills.   Clinics also include a fun game or scrimmage so athletes are able to put new skills into action.

Registration for the winter clinics will open in the beginning of October.

Rec League is also intended beginners and experienced athletes.  For seven weekends groups will be come for hour and a half increments which is split into 45 minutes of fundamentals and skill work, and 45 minutes of scrimmage.  This is a great way to develop skill and apply learned skills into a game.

Winter Rec League registration will also open at the beginning of October.

The development team is intended for experienced athletes only, it is a new addition to Koa and is intended to accommodate our growing population and act as a bridge between Rec League and Club.  The development team will have 3 separate seasons, fall, winter, and spring.  The teams will practice one day a week and will be guaranteed 3-4 play days during the year against other local teams.

Club is this most elite program offered.  The club team is a three season commitment.  The teams will practice twice a week, and are guaranteed 3-4 tournaments each season.  The tournaments for club will vary in location, ranging from Philadelphia and Lancaster Pennsylvania to Virginia Beach.

You can register for club tryouts for the 2016-2017 season HERE, and you can find more information about Koa’s club field hockey program HERE.

It is important to us that we always implement and rehearse the foundations of field hockey and have fun at each level.  Thanks to all of you we have had experienced a lot success, and we are excited about the expansions and growth we have accomplished at Koa!

The Koa U12 Team placing first at a tournament last spring at Goucher College! 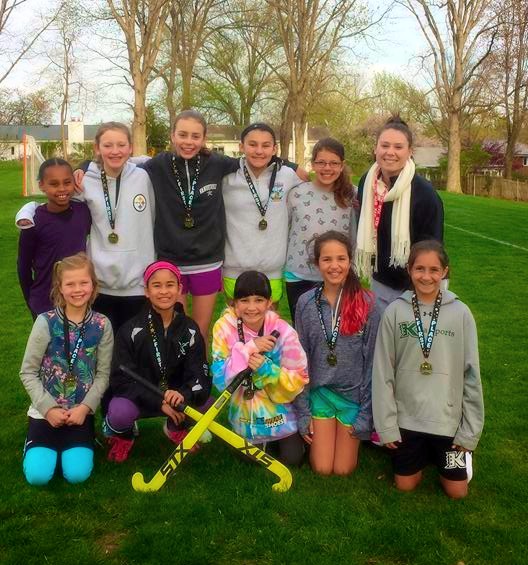