Club goes the distance to compete! Weekends are for Travel & Hockey Tournaments! 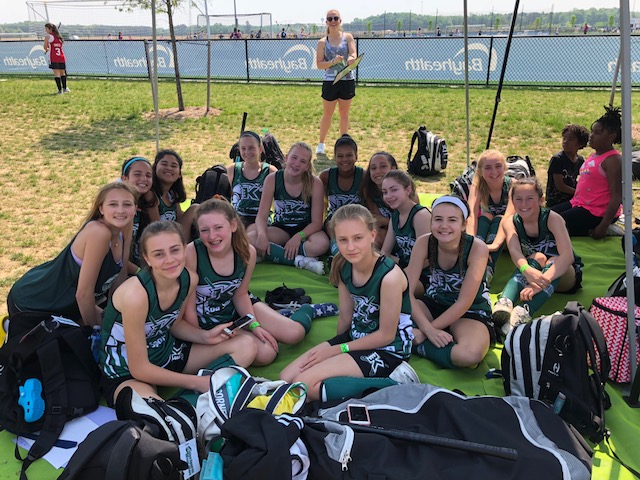 U14 Club Team relaxing and bonding between games.Attending RCCs was a first for one of our Koa Teams and we are so proud of how our players did! At a new tournament, an organization never knows exactly what to expect, but our U14 Team was up for the challenge! They had two days of full field 11 v 11 games!Overall the team finished 4th out of 9 teams! The team just missed out on qualifying for the National Club Championship! Our coaches are so proud of all of the players! They all did so well since this was their first 11 v 11 tournament style! 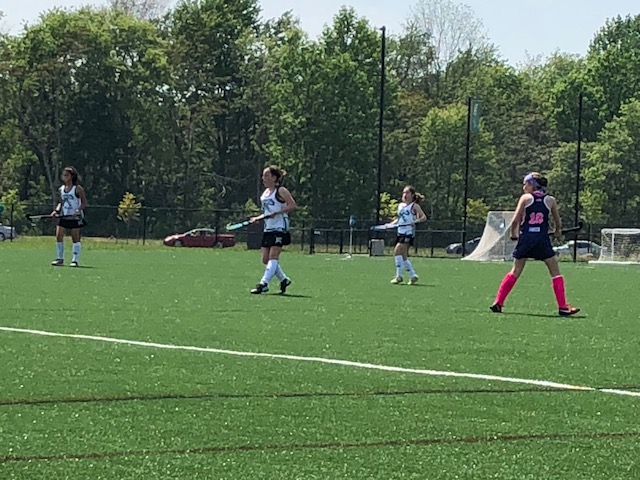 The Koa U14 Team battling it out for 4th place!

Koa wasn’t only playing in Delaware this weekend! We were also making an appearance at another Spooky Nook Tournament in Lancaster, PA! 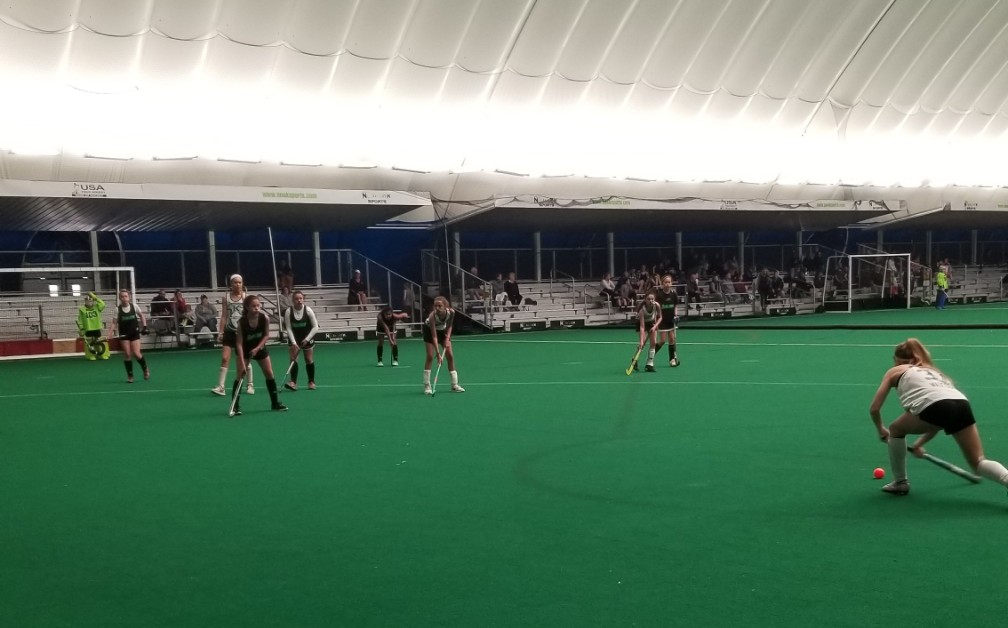 Our u14 White Team representing Koa in the Dome!

Our U14 White Club Team and our U16 White and Green Club teams played in the tournament at Spooky Nook. Even though the games were from 8:00am – 1:00pm, the schedule was jammed packed with back to back games for our 3 teams!

The overall competition was fierce, but not impossible to overcome! Our U16 Green team did the best out of the 3 teams having an overall record of 3 wins and 1 loss!

From this tournament, the players know what they need to capitalize on to come up with more wins! All of the teams will continue to practice so that they can come out even stronger at the next tournament!

We are so proud of all of our players from this past weekend! They continue to impress us with their level of play and we look forward to their next tournament!

Picture of the Week! 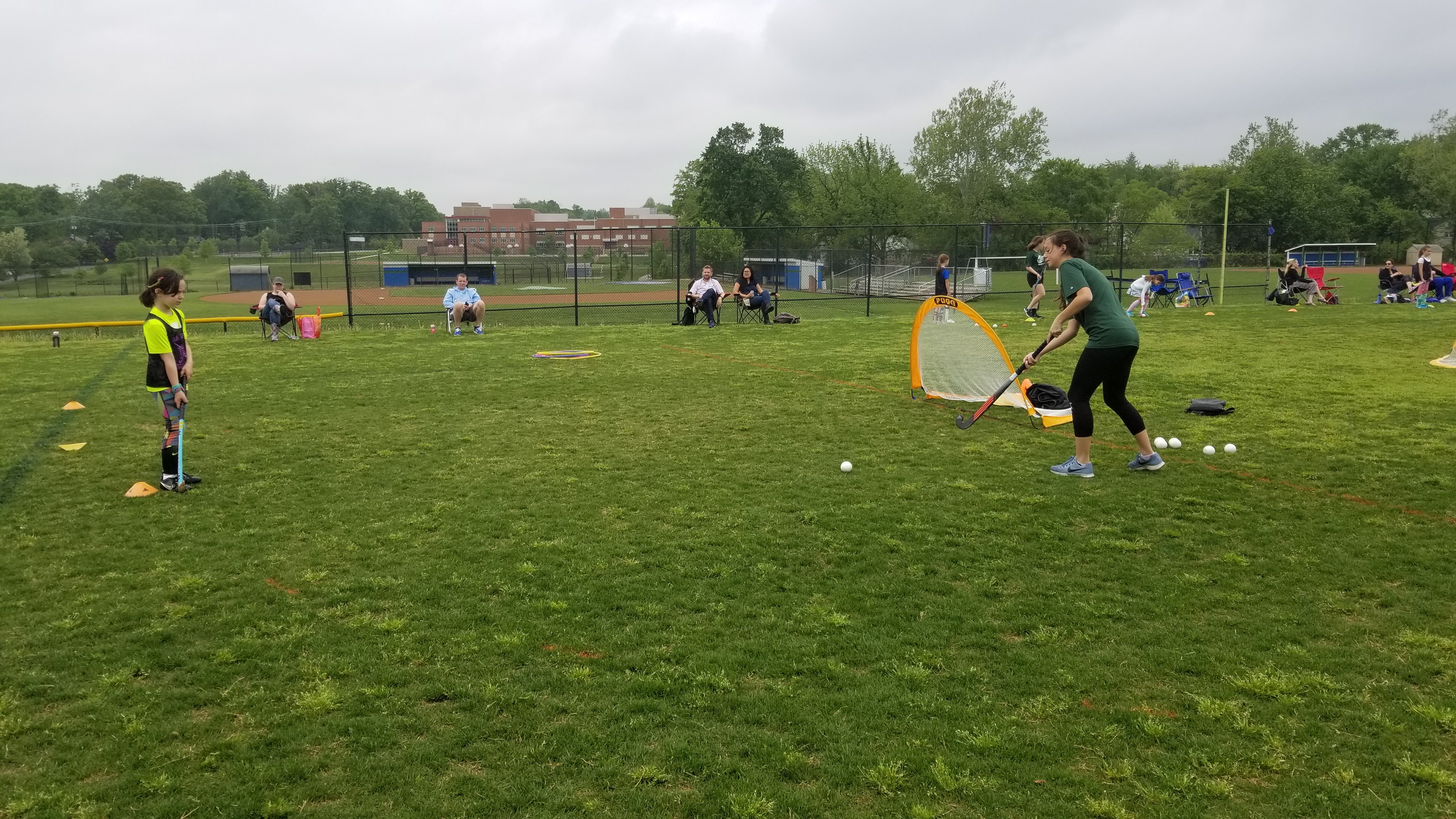 *One of our players in the K – 1st Grade Clinic receiving a pass from the coach, and then shooting on goal!!

Video Tip of the Week!