Has your athlete played Rec League or participated in clinics and now looking to challenge themselves? Are they ready for more of a commitment? Are they wanting to play other teams outside of Koa? If so, then we recommend that they tryout for Koa’s Club or Development Teams! Registration for tryouts is now open and it only costs $10!

Previously we made a mistake in saying that the tryouts were the 11th/12th but they are Saturday November 5th and Sunday November 6th.

The development team is intended for experienced athletes only, it is a new addition to Koa and is intended to accommodate our growing population and act as a bridge between Rec League and Club.  The development team will have 3 separate seasons, fall, winter, and spring.  The teams will practice one day a week and will be guaranteed 3-4 play days during the year against other local teams.

Club is this most elite program offered.  The club team is a three season commitment.  The teams will practice twice a week, and are guaranteed 3-4 tournaments each season.  The tournaments for club will vary in location, ranging from Philadelphia and Lancaster Pennsylvania to Virginia Beach.

We are looking forward to the Winter season and improving and growing Koa.  Hope to see you at tryouts!!

The 6th and 7th grade Rec League playing this past weekend! 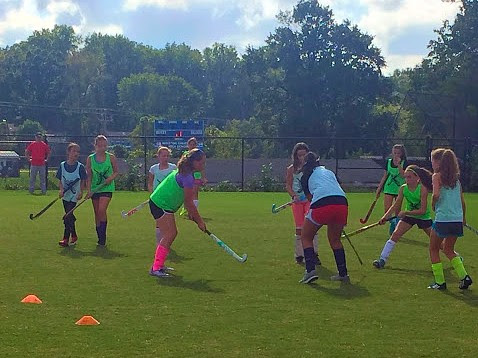