Even though it was still cold out, that did not stop our Koa Spring Programs from beginning!

Our weekday clinics were the first to begin for the spring season! Despite a rainy week, we were able to still get out on the field and start the clinic. The clinic focuses on fine-tuning a player’s skills and learning new tactics to take into a game. It was great to be playing outdoor field hockey again!

Next came the weekend, which started with our new Fundamentals Crash Course on Saturday! The Crash Course was created to give players the opportunity to learn the basics of field hockey before the first day of our Spring Rec League. The Koa Coaches were super impressed with the level of play. All of the players were great and had positive attitudes even though we were all freezing!

Sunday kicked off the start of Spring Rec League! Just like Saturday, it was a cold and windy day! Each age group still showed up and practiced with their teams. The Koa staff believes this is going to be a great season of hockey at rec league. Before we know it in a few weeks, we will be announcing the championship winners!

Cheers to the Spring season starting! Good luck to all of our players in our spring programs and thank you for being a part of our Koa FH Family!

Pictures of the Week! 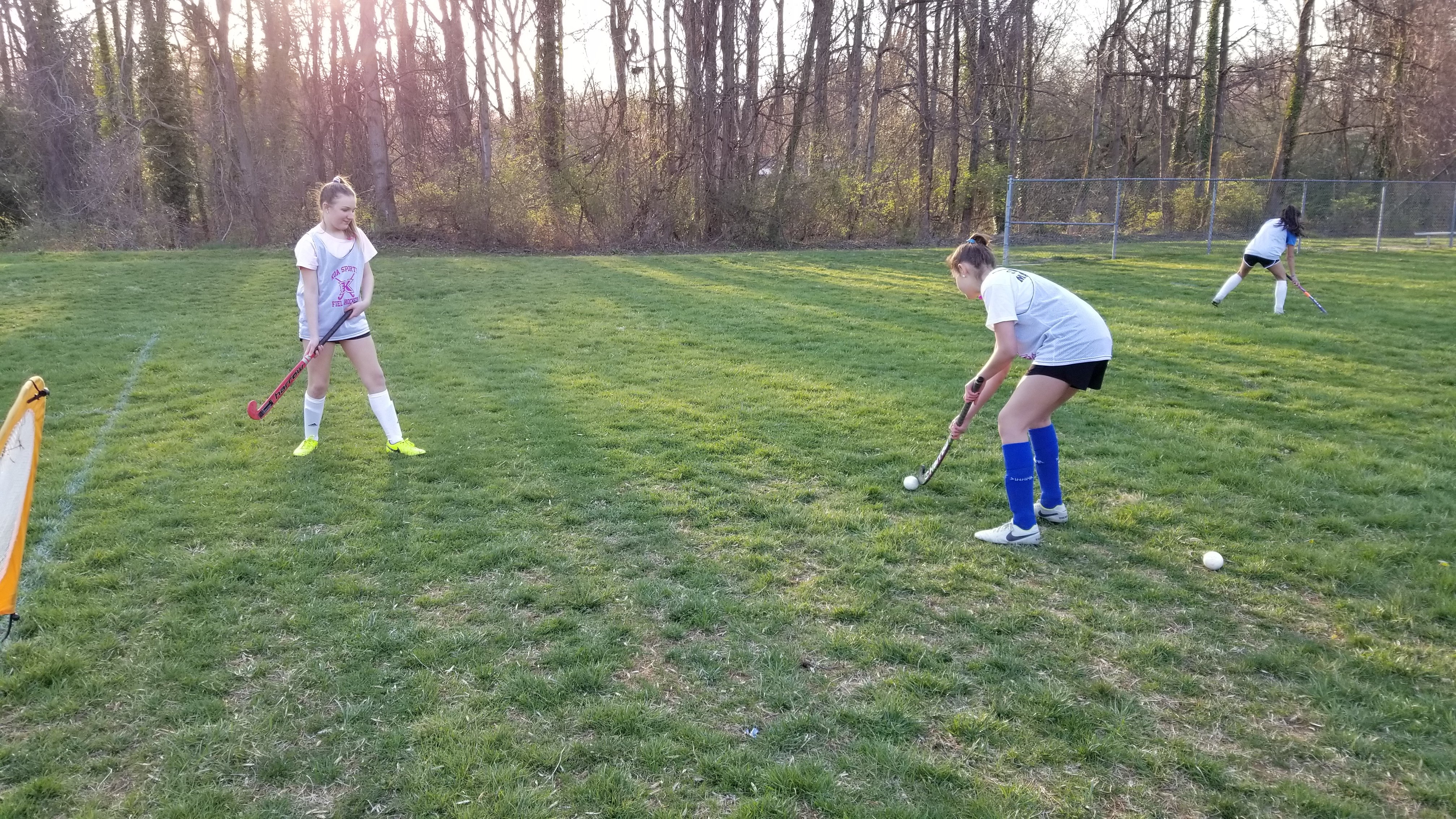 Two of our new players, Bella and Maggie, practicing their passing at the weekday clinic!