An exciting opening weekend for Koa Baseball and Field Hockey!  On Saturday it felt like spring with sunshine and 70 degree weather then took a turn back to winter on Sunday.  Despite the chilly Sunday, we were thrilled to have our athletes compete in all scheduled games this weekend; we dislike rainouts as much as you!

Like the NCAA tournament and March Madness, March flew by for the Koa staff.  We were busy prepping for spring by handing out jerseys, obtaining field permits, writing schedules, training coaches, running parent meetings, and playing our first game(s).  Here's what all of our sports have been up to, as well as a great article written by our partner at Power Train which talks about working out IN SEASON.  This is mostly for our older athletes, but is applicable to other many aspects of life. 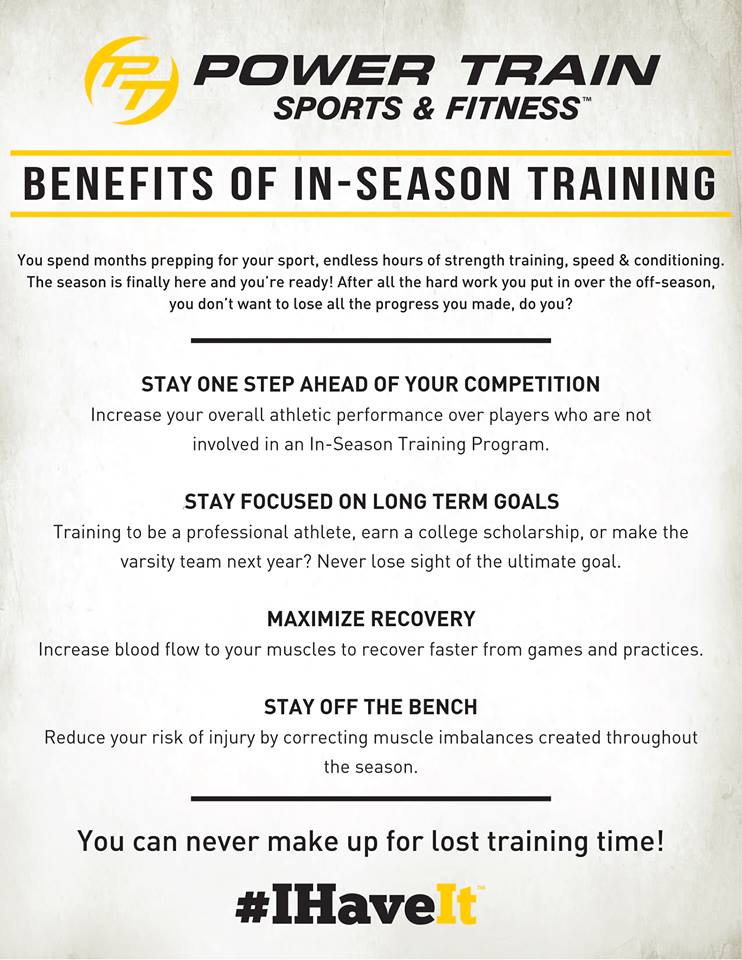 Thank you to all for voting Koa Sports Best of Bethesda 2019! 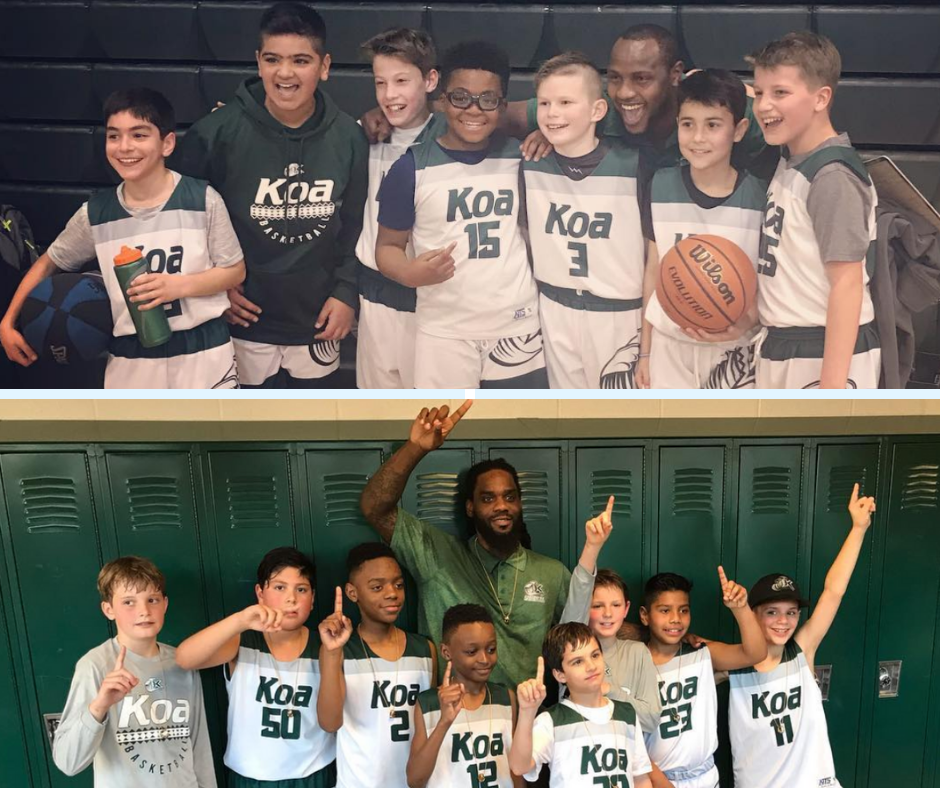 Koa Hoops has been busy this month as they entered the final stretch of the winter season!
Coach Ant’s 5th East team (top picture, above) finishes back on top as they close out the winter season! Their victory over the Olney Warriors made it championship #5 for Koa Hoops this year! What a Winter for the Koa Green Wave!
Coach Raf’s 5th West team (bottom picture, above) brought home a title in their final game vs GTown! Congrats on completing a 10-0 season this winter in the Rising Star League! 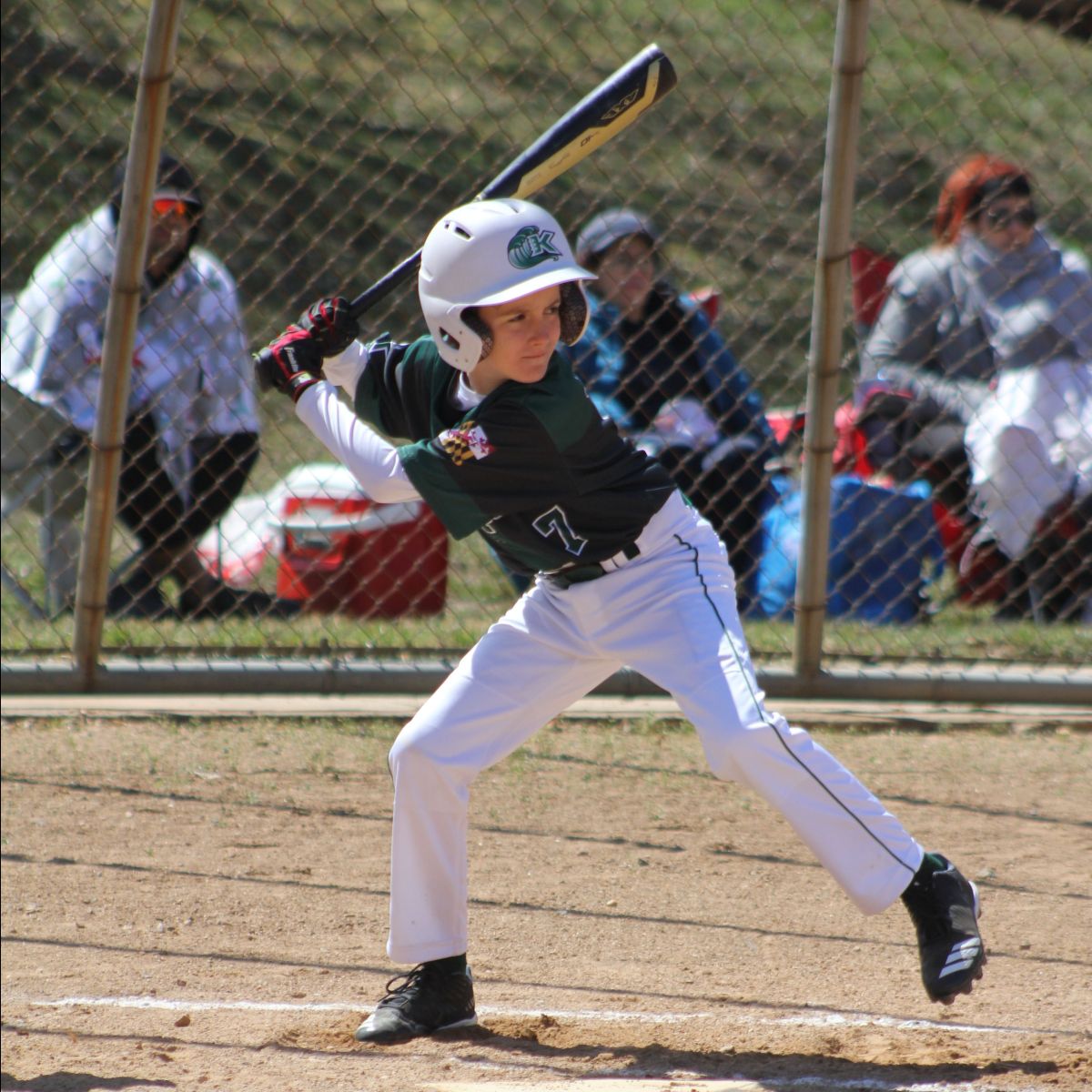 Baseball season is back! After a rain-soaked fall, the sun was shining on a perfect day for baseball. BABL Opening day was action packed with exciting playoff rematches and a record number of home runs! Check out our weekly blog "Around the Horn" for scores and recaps all season long.

Koa Travel Baseball opened up this past Sunday with an even record of 7-7 in their double headers.  A big shout out to our brand new 10U Travel Team that won their first ever game! 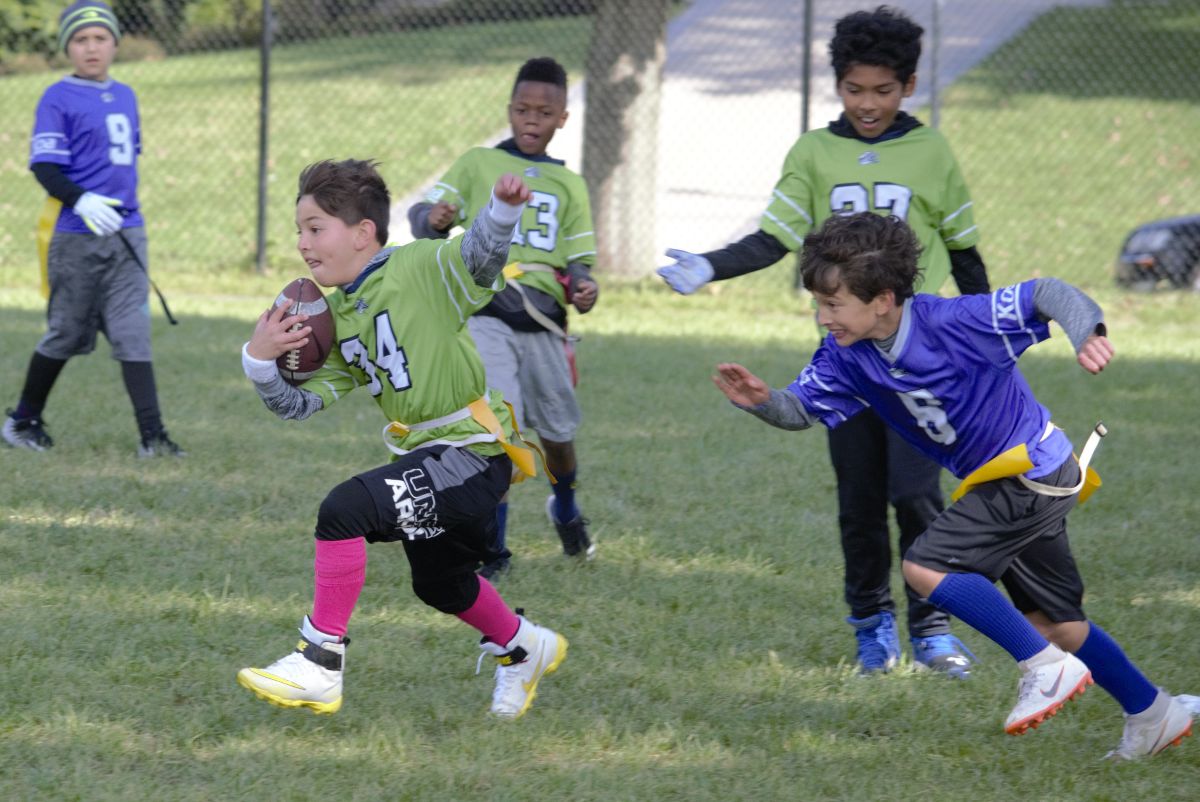 Koa Flag Football is underway! Record-breaking registration numbers spring us into the season.

Check out the Flag Football blog and stay up to date on all the action! 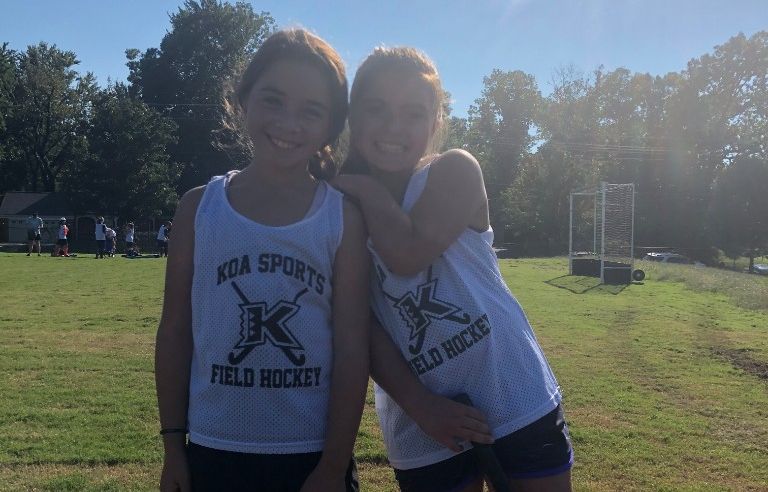 Koa's Spring Field Hockey Season is here! With 10 development teams for this outdoor season and 8 new coaches, Koa is on its way to take all of its programs to the highest level. We are in a slight transition phase but we are excited for the bright future of our athletes and front office. We hope to maintain and build on our already successful DT/Club programs!

Koa had a great first weekend of Rec League, High School Clinic, and Advanced High School Academy.  It was an amazing turnout and we look forward to seeing everyone back in the weeks ahead!

We have a clinic for everyone. Check out our Spring Clinics and take your game to the next level! 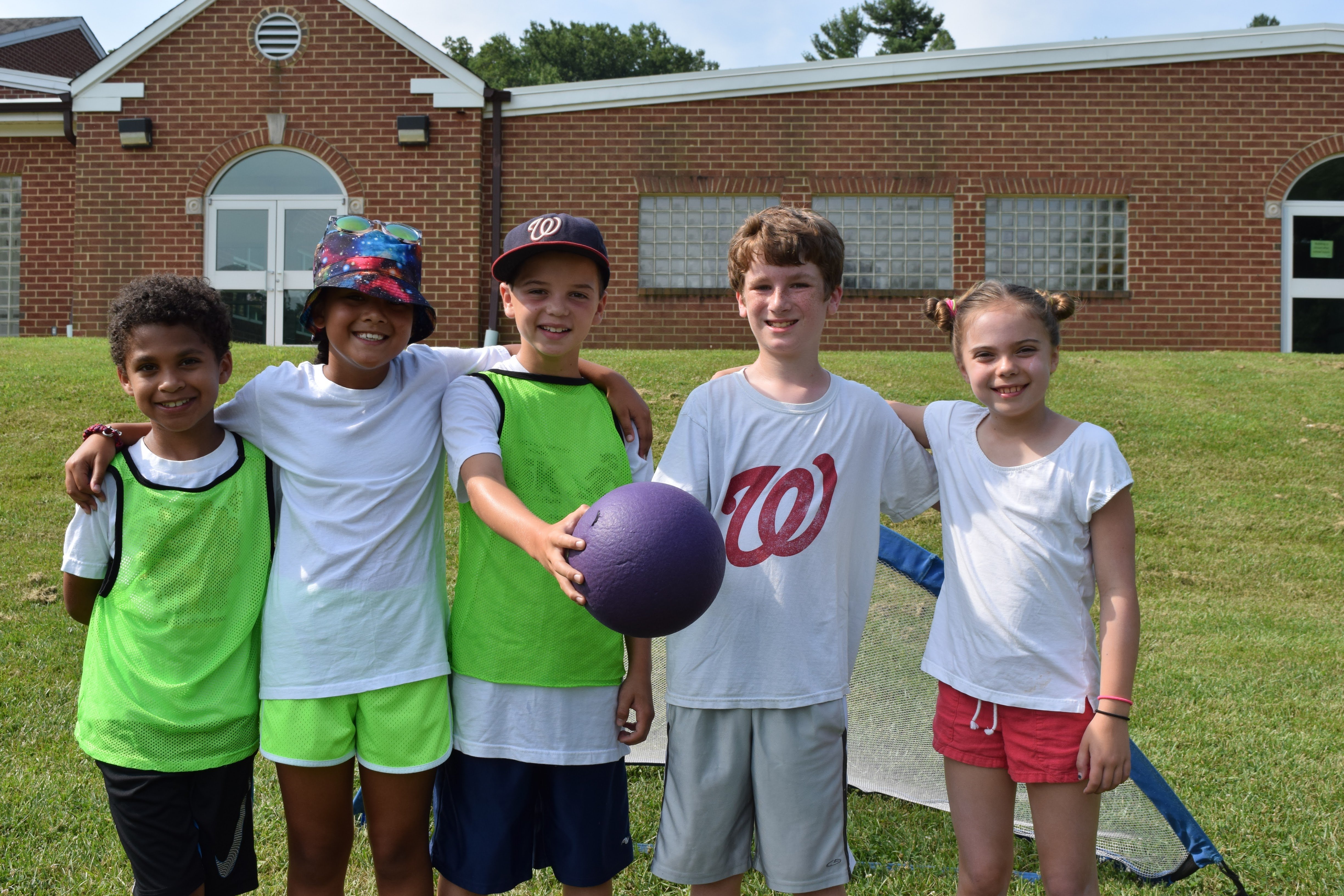 Also, Multisport Summer Camp is currently in our Early Bird pricing. Make sure you register before April 28th when the camp price increases! 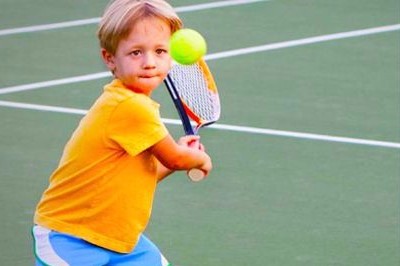 We are excited to announce a NEW program! “Create Your Own Tennis And/Or Pickleball Program” is a perfect opportunity for companies and large groups who want to customize a special tennis and/or pickleball program at one of our tennis clubs!

Check out all of our class and camp info here.

Koa in the Community

Coach of the Month 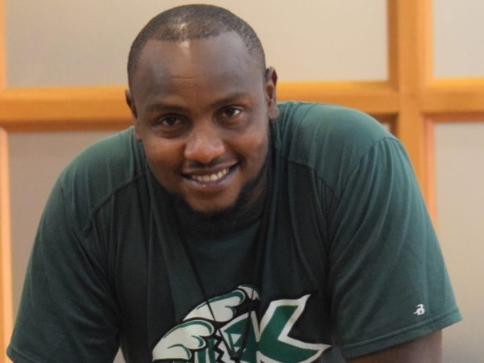 Coach Antony is March’s Coach of the Month for March! After a couple of years of re-building, Coach Antony coached his boys back into the 5th Grade Championship in this past winter’s Rising Star League! After Coach Ant’s 5th East team started the first half of the season at 3-3, they went on to win six games in a row, and ultimately, a championship! The 5th East handled the Olney Warriors in the final game and won by 20 points! The win was a long time coming since Coach Ant’s last title when the boys were in 3rd Grade. Keep up the great work Coach and good luck in the spring season!

Player of the Month 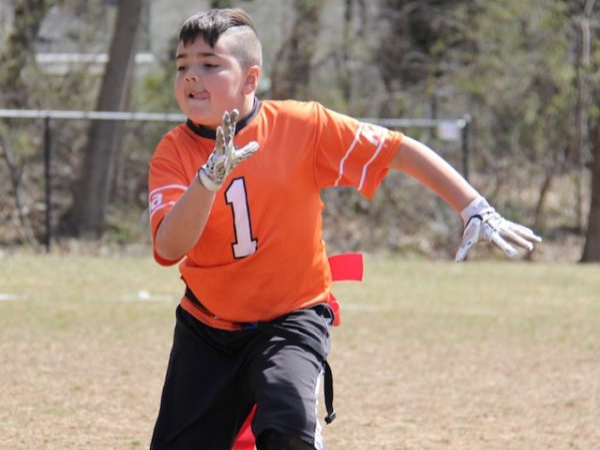 Max G. is by far one of the favorites among the Koa Flag Football staff. When assigning coaches to teams, many coaches jump at the chance to coach and play with Max. As one of the most charismatic and funny players on the field, he lifts everyone else around them. Don’t let his jokes fool you though, Max works his tail off and can handle himself when playing with the older kids. Max has helped the Ducks off to a great 2-1 start this season.

We want to hear your feedback! Have any questions you want Koa Sports to answer? Or want to hear about a specific topic? Let us know!